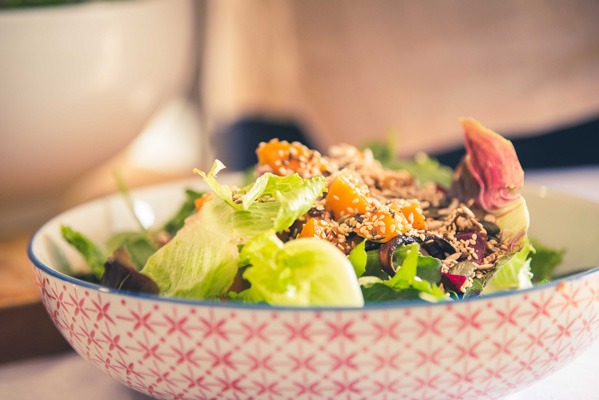 I have been receiving many questions about Ketamine Assisted Therapy and its use for treatment resistant mood disorders, especially depression, anxiety and post-traumatic stress disorder.

Understandably many people are wary because Ketamine, as well as being a life-saving drug since the late 1960s, has been abused in the past and used recreationally as a street drug.

Ketamine is one of the most widely used drugs in the world, administered in medical settings most often as an anaesthetic. In the 1970s, during the Vietnam war, Ketamine really proved itself an essential medicine in a medic’s bag; it could be used on the battlefield because it alleviated pain while preserving heart and lung function. So, as well as being effective it was much safer than other anaesthetics in this respect.

In the 1990s research started to show the anti-depressant effects of Ketamine. By blocking the NMDA receptor in the brain, activating the μ-opioid receptor, and blockading the dopamine transporter, Ketamine created a dissociative, neuro-protective, anxiolytic, and euphoric effect. Altogether, this neurochemistry led to a strong anti-depressant effect.

Researchers found that Ketamine provided immediate relief to people with suicidal ideations. In fact, for a range of treatment resistant mood disorders, Ketamine proved to be fast-acting and long-lasting.

Ketamine Assisted Therapy is relatively new in South Africa, but has been used in other countries, especially the United States, for several years already. As a team (me as medical doctor and my partner, Ryan James, as Life Coach) we have been researching Ketamine for over a year consulting with professionals in the USA and here in South Africa. Both of us have undergone training in a transpersonal approach to Ketamine Assisted Therapy through the Polaris Insight Centre in California, where much of the cutting-edge research into this method is taking place.

The Ketamine Assisted Therapy approach is not a golden ticket to improved mental health, but the transpersonal quality of the experience allows many people to see their lives from a different, and often extremely enlightening, perspective. When we can look at life differently, we are invited to set in motion different practices and responses that lead to more presence, and less painful and “stuck” stories.

It is important to know that Ketamine Assisted Therapy is not an elective therapy; it is prescribed by a medical professional for specific treatment-resistant mood disorders and it is recommended as complementary to an existing programme with a qualified psychologist.

I have chosen to include Ketamine Assisted Therapy as an alternative treatment option for specific patients who have run out of other options and it’s important for me to say that for many people I have seen really good progress for depression and anxiety simply by cleaning up the diet, improving sleep patterns, supporting mindfulness practices, and restoring critical chemical processes in the body.

While Ketamine is a well-known drug with a good safety profile it is an anaesthetic agent so it must be given in an appropriate clinical environment by a medical professional.

If you have questions about our Ketamine Assisted Therapy process and safety procedures please feel free to be in touch. Remember that mental health is as important as physical health. If you feel like your mental health could be better, or needs some support, reach out.

Together let’s see what the options are and where I can guide a process for you.

*Dr. Rav James Inc. is a member of the American Ketamine Society of Physicians, Psychotherapists & Practitioners